An event every month that begins at 7:00 pm on day Second of the month, repeating indefinitely

An event every month that begins at 7:00 pm on day Fourth of the month, repeating indefinitely 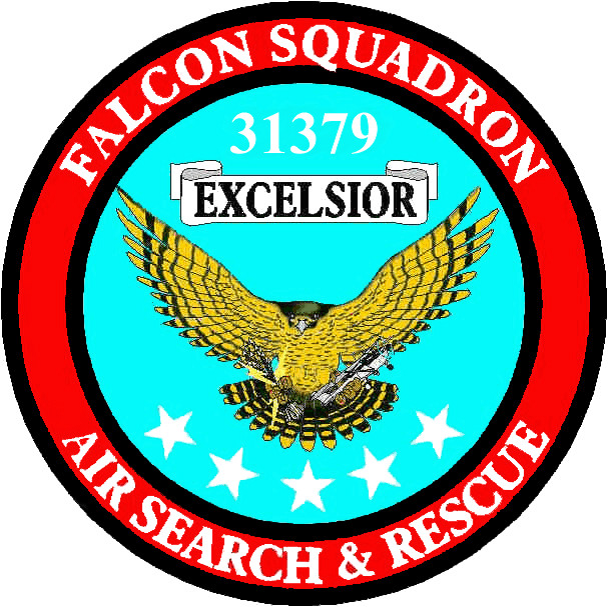 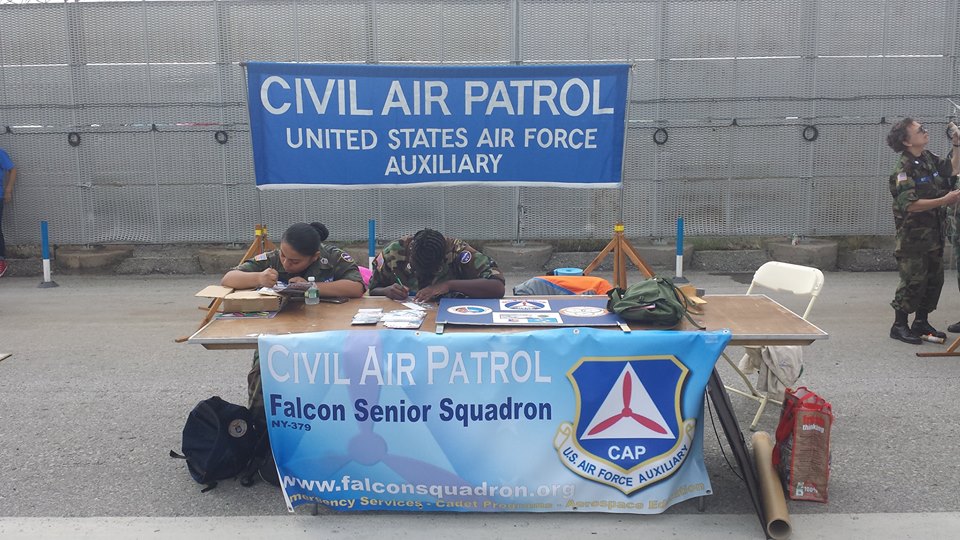 Falcon Squadron is a Senior Member unit (adults only) based at JFK International Airport. As volunteers for the United States Air Force Auxiliary – Civil Air Patrol (CAP), we proudly serve our nation, state, city and local communities by performing missions for CAP in the areas of Air Search and Rescue, Aerospace Education and Cadet Programs.

Civil Air Patrol has over 60,000 members nationally. As you can imagine, an organization that large has a great many opportunities to serve, and to learn. As a volunteer in Civil Air Patrol you will decide how you can best serve CAP, by choosing from the many areas of service, the one (or ones) that you most prefer.