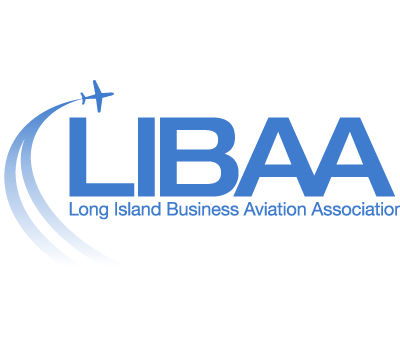 Speed demon, daredevil, mover & shaker, all in one.

From the time David Windmiller was a kid living in Brooklyn, he was raring to go—both physically and mentally. He raced dirt bikes and motorcycles and didn’t stop there. As David puts it, he was drawn to “anything I could get my hands on with a motor.”

He not only had an innate drive for speed, but a quick-witted mind that kept pace with it. He started flying at age 14, even though his father was 100% against it. He says, “I was really not a rebel kid, but it was something I wanted to do.” So on Saturday mornings, when his parents thought he was delivering bagels, he would sneak off to Zahn’s Airport in Amityville for lessons—via bus, subway, the LIRR and cab.

Two years later he was able to solo, and determined to do it on his 16th birthday. Since he couldn’t miss school, he had to ask his mother to drive him to the airport so he could solo and still get back for school. The jig was up, but so was David—flying high over the Great South Bay.

Before long, he tired of flying level and began to experiment. He steered the Piper Cub straight up into the sky and got stuck at the top of the loop, hanging from his seat belt. “Oil and fuel were pouring out of the engine and the propeller stopped,” David recalls. “I held it down long enough to restart the prop. The instructor just started laughing.”

At 17, before he even had his pilot’s license, David started training in aerobatics. 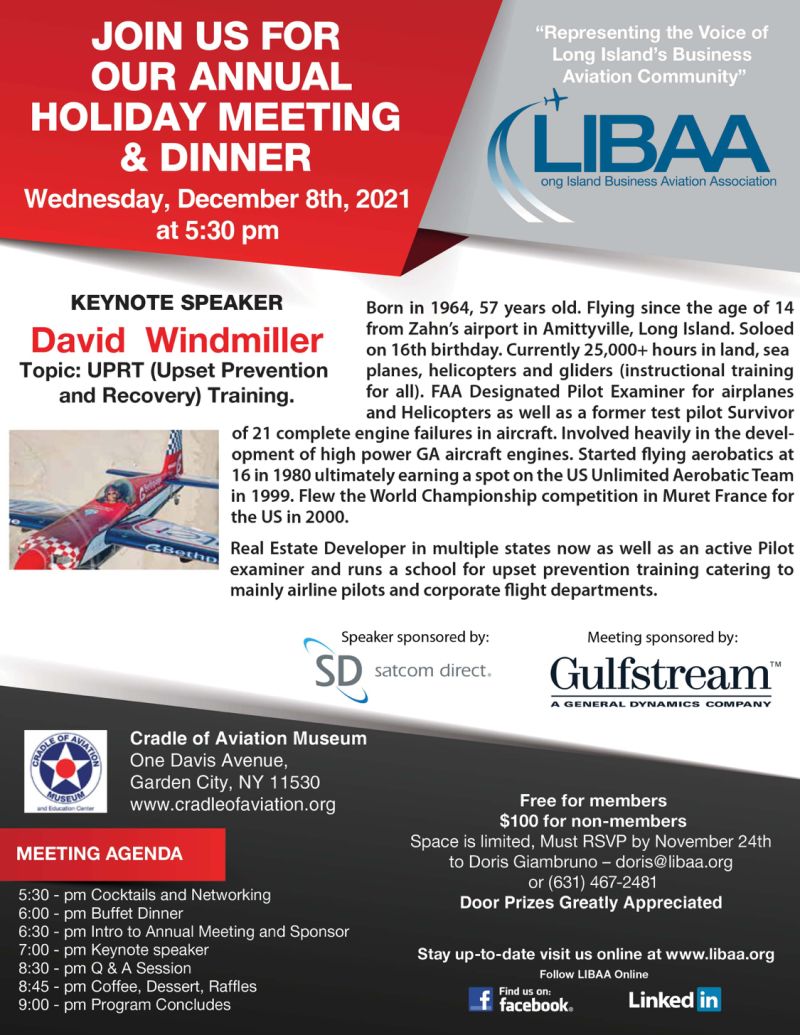 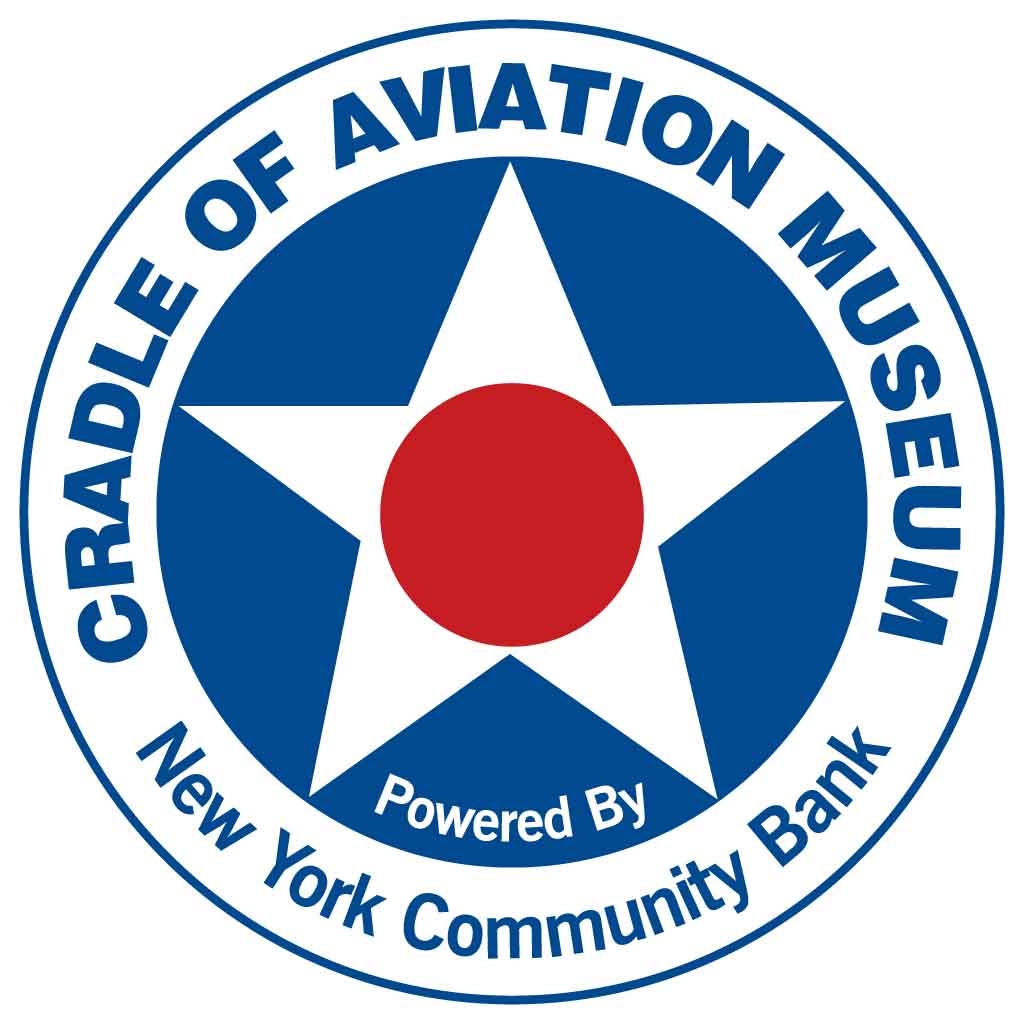 The Long Island Business Aviation Association, Inc. is a not-for-profit organization that was incorporated in 2001 to act as a collective voice for the business aviation community on Long Island and to assist its members in all aviation-related matters.

The Port Authority of New York & New Jersey: Managing Through COVID and Beyond