CEO of Avfuel, Craig Sincock to be honored at Annual Living Legends of Aviation event

The 19th Annual “Living Legends of Aviation Awards” will be held on Friday January 21, 2022 at the Beverly Hilton Hotel in Beverly Hills, California.  The event honors those who have made significant contributions to aviation/aerospace.

The evening will be highlighted by Craig Sincock receiving the “Kenn Ricci Lifetime Entrepreneur Award” from the Legends.  Sincock’s company, Avfuel, has been built into one of the world’s leading aviation fuel suppliers and services including flight planning.  The Ann Arbor, Michigan based business has more than 4,000 customers in more than 3,000 locations around the world, including 650 Avfuel-branded dealers throughout the U.S. and Europe. Avfuel also handles freight of all types, ambulance services, military, corporations that have their own hangars, and can logistically handle diversions when thunderstorms, snowstorms, hurricanes and other emergencies happen outside of regular schedules. They are ever present at boat shows, car shows, the Indianapolis 500 and even the Kentucky Derby. He is a licensed pilot who frequently flies the company’s aircraft.  Typifying Kenn Ricci’s energy, enthusiasm, and extraordinary success, Craig Sincock will also be inducted into the prestigious “Living Legends of Aviation”.

Other honorees being inducted into the  Living Legends of Aviation include:

The “Aviation Industry Leader of the Year Award” will be presented to Marc Parent, CEO of CAE Inc, a Canadian manufacturer of simulation technologies.

More Award honorees and inductees will be announced shortly.

As is their tradition, the Legends will also pay tribute to eight Legends who have “Flown West” since the Legends last gathering. They include Joe Clark, Elling Halvorson, Zoe Dell Nutter, Tracy Forrest, Chuck Yeager, Emily Howell Warner, Bill Luckett, and James Raisbeck.

The “Living Legends of Aviation” are remarkable people of extraordinary accomplishment in aviation/aerospace; they include entrepreneurs, innovators, industry leaders, astronauts, record breakers, pilots who have become celebrities, and celebrities who have become pilots. The Legends include 100 accomplished men and women from across the world among their ranks. Legendary actor John Travolta is the “Official Ambassador of Aviation.”

The “Living Legends of Aviation Awards” are produced by the Kiddie Hawk Air Academy, a 501-c-3 non-profit organization. Kiddie Hawk’s mission is to give children 4-8 their first flight lesson. Please visit LivingLegendsOfAviation.org for more information 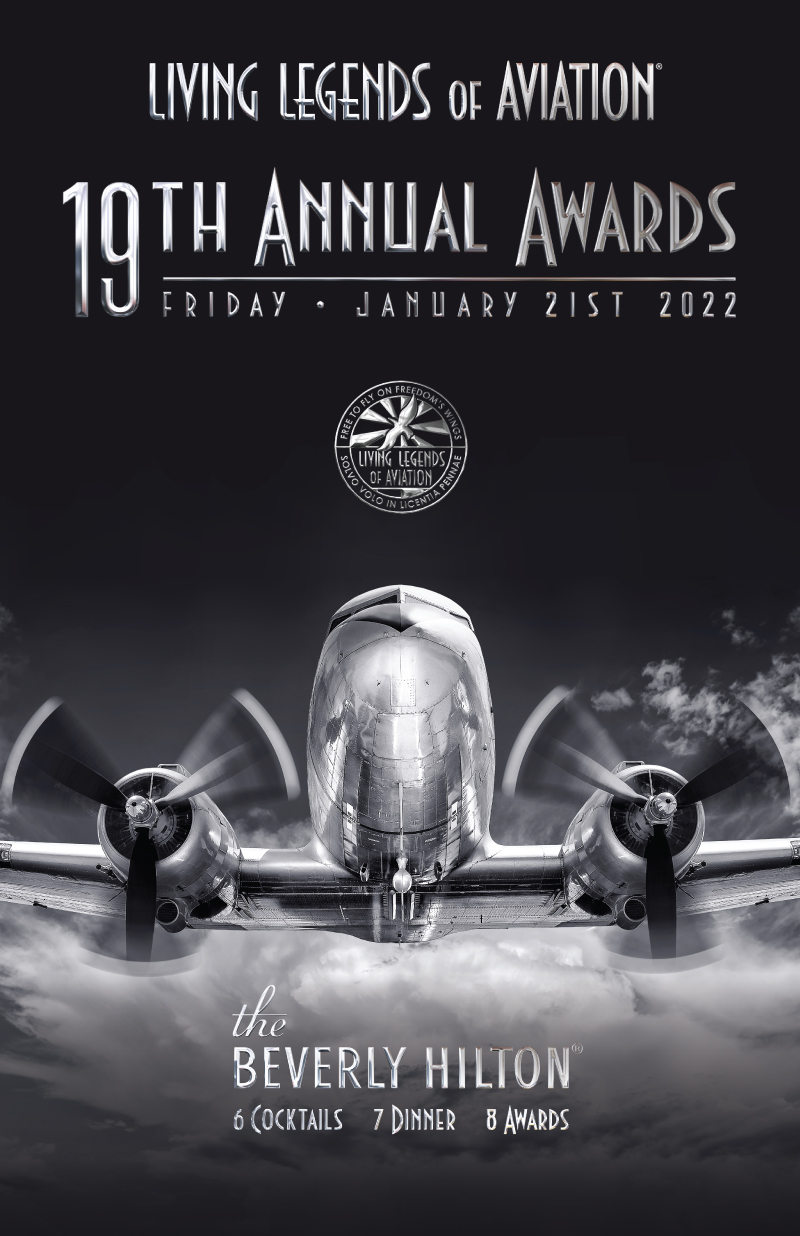 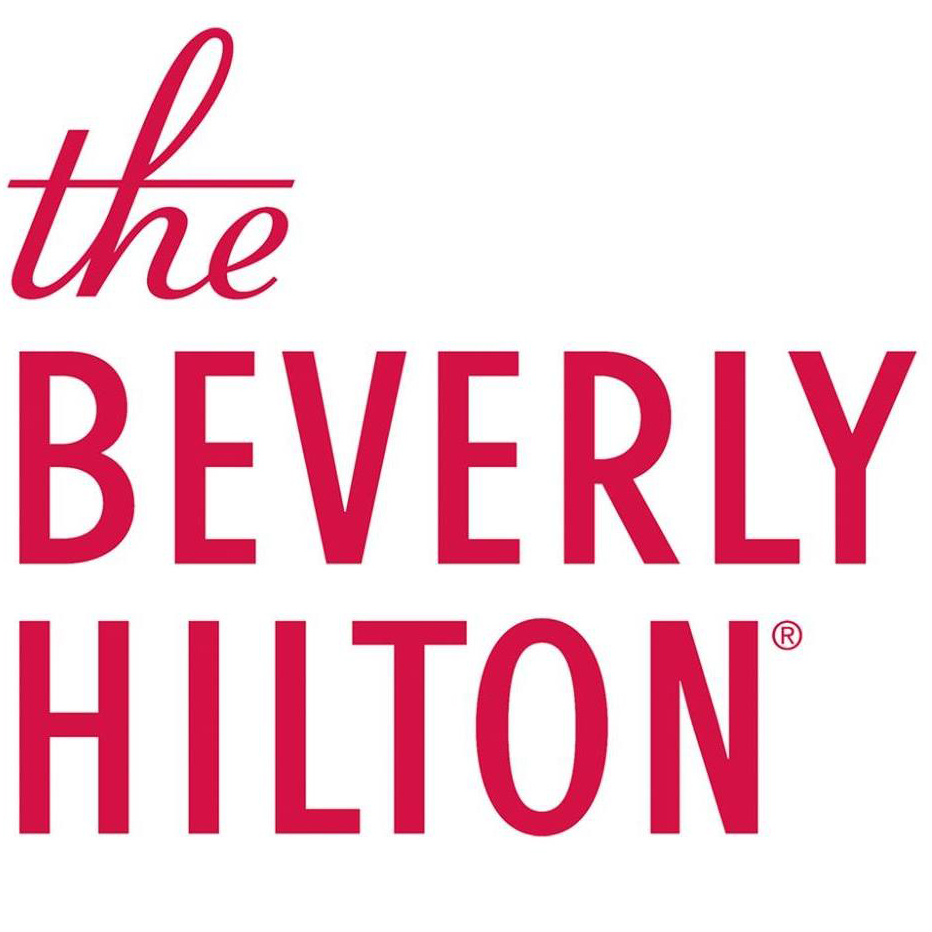 The Port Authority of New York & New Jersey: Managing Through COVID and Beyond