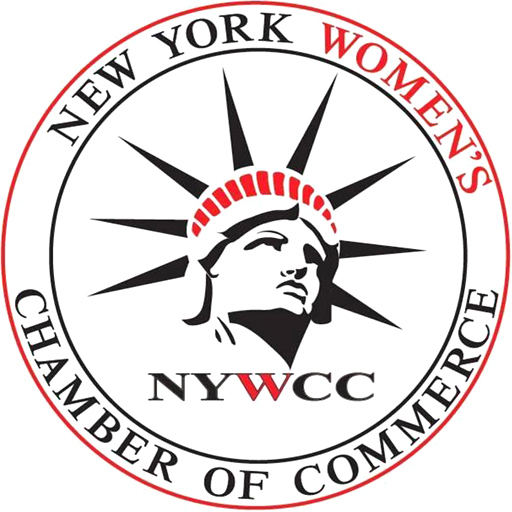 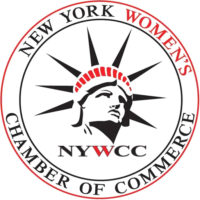 Each year, the NY Women of Excellence Breakfast ceremony recognizes and honors those women that have made a positive impact in our society and have excelled in the areas of women’s economic development, leadership, advocacy, business, and social or community services/development. 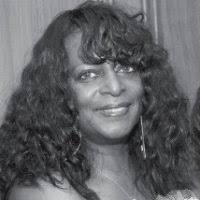 In 1984, she joined the Queens Air Services Development (ASDO), a not-for-profit organization that was established by the New York City, Queens Borough President’s Office, administered by the Queens Overall Economic Development Corporation and funded by the Port Authority of New York & New Jersey to encourage the utilization of Queens-based businesses by the aviation industry at John F. Kennedy International and LaGuardia Airports. These firms provided paper clips to construction. There she started out as an administrative assistant and a year later and promoted to Vendor Liaison, where she located and developed programs and opportunities for the local businesses to participate with JFK & LaGuardia Redevelopment construction project.

In 1996, as Minority Business Developer and EEO Administrator for Morse Diesel International Inc. (AMEC) at JFK International Airport she worked on the $200 million new Terminal One project. There, she referred minority and female workers for hiring by the contractors and enrollment into the various trades unions. In 1998, she oversaw the $1 billion expansion of the JFK International Arrivals Terminal 4 (JFKIAT) project. Through the utilization of the project’s contractors, she was able to establish a Construction Cost Estimating Training Program, for the Rockaway Development & Revitalization Corp. in Far Rockaway, N. Y. through funding by contractors who were involved on the project. They wanted to put something back into the community, where they did business. In January 2002 to July 2003, she was an assistant project manager for AMEC’s team at the World Trade Center Disaster & Recovery.

In 2005, she became the Affirmative Action Coordinator as a consultant, to the Port Authority of New York & New Jersey’s Minority and Women Owned Businesses tenant construction contracts at JFK International and LaGuardia Airports. Projects have ranged from installing kiosks to the building of new terminals. She is involved with the two new mega projects for John F. Kennedy and LaGuardia Airports; LGA Central Terminal Building LaGuardia Gateway Partners’ Terminals A & B ($6 billion), Delta Terminal C ($6 billion) and the JFK Redevelopment ($15 billion) She develops and manages the Port Authority’s 20% MBE and 10% WBE participation requirements. She encourages that the Port Authority’s workforce compliance, be adhered to as well, with minorities and women in the skilled trades and laborers.

She has been involved with and has received numerous awards from various community and business organizations. She enjoys helping others and an advocate for “paying it forward”. A believer of without communication, there isn’t any information, she shares as much information as possible that can beneficial to others.

She has a Bachelor’s degree in Urban Studies from Queens College, CUNY. She has a son Shawn, daughter-in-law Claudean, granddaughter, Farrington and grandson, Shawn.