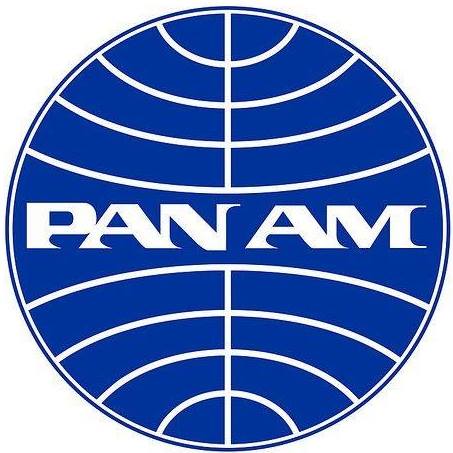 Pan Am Museum Foundation is welcoming all to attend this event.

In remembrance of the two hundred seventy people killed in the terrorist bombing of Pan American Airways Flight 103 over Lockerbie, Scotland December 21, 1988.

It was the day the Heart of Pan Am Died – December 21st, 1988. At 1902, Greenwich Mean Time, a terrorist bomb ripped through Pan Am Clipper Maid of the Seas, raining death and destruction on the quiet town of Lockerbie, Scotland, killing all 243 passengers and 16 crew aboard and 11 residents of Lockerbie. The Pan Am Museum Foundation will mark the 30th anniversary of this devastating event with a Flight 103 Memorial Gathering, December 21st, 2018 from 7 PM to 9 PM at the Cradle of Aviation Museum in Garden City, New York.

The program will include a screening of a new documentary about the disaster. The film will be shown in the museum theater, located the first floor of the Cradle of Aviation Museum and the memorial service will also take place here. The program will consist of a blessing from Father Chris Piasta of The Chapel of the Skies at JFK, showing of the film, a musical program and a tribute to all those lost in the terrorist attack.

Admission is free but reservations are required and can be made by accessing the Pan Am Museum website at www.panammuseum.com.

The terrorist bombing of Pan Am 103 will forever impact the lives of the families and friends of the victims,” says Linda Freire, Co-Chair of the Board of the Pan Am Museum Foundation. Ms. Freire is a former flight attendant and manager who now resides in Cold Spring Harbor, New York. “This marked the beginning of a new and savage era of terrorism that we are still experiencing. America’s world view changed on December 21st, 1988. As employees of Pan Am, we lost our company, our friends and our careers. And America lost its innocence.”

Pioneering Pan American World Airways folded its proud wings in 1991 and the Lockerbie Bombing is considered a major factor in the airline’s demise. But the legend will live on, thanks to a dedicated group of former employees who, in just one year, formed the Pan Am Museum Foundation. Their efforts raised over $350,000 to launch four exhibits of the legendary airline at the Pan Am Museum, located within Long Island’s Cradle of Aviation Museum in Garden City, Long Island. In 2016, the Pan Am Museum Foundation opened the first of the four exhibits, featuring historically significant Boeing aircraft. Three of these exhibits have opened and in 2019, the iconic B-747 will join the B-314 Flying Boat, the Stratocruiser, and the B-707 in the Pan Am exhibit. 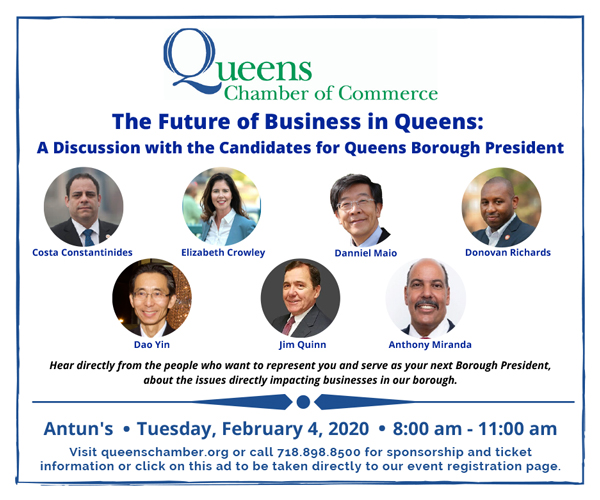