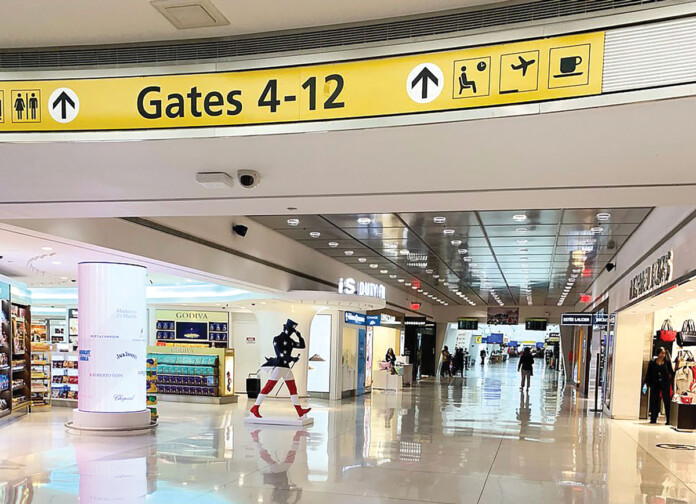 The Port Authority of New York and New Jersey announced that the third quarter activity levels at the agency’s transportation facilities continued to show the dramatic impact of the COVID-19 pandemic. The Port Authority airports, PATH train, and tunnels and bridges reported significantly lower volumes in the third quarter of 2020 compared to the same period last year. Following domestic and international travel restrictions first implemented in March and global production shutdowns, the Port Authority had previously reported record declines in volume across its facilities during the second quarter of 2020.

The most recent figures available were reported at the Port Authority’s Board Meeting on November 19, 2020: 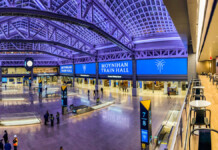 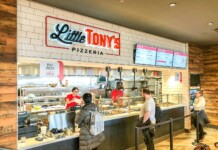 HMSHost Signs Up for ServSafe Dining