“These new delivery stations represent Amazon’s unwavering commitment to safety, technological innovations, and skilled teams who are obsessed with delivering for our customers,” Amazon spokeswoman Emily Hawkins said in a statement

The logistics facility on Columbia Street is a three-story project from Goldman Sachs and Dov Hertz’s DH Property Holdings. Goldman Sachs and Hertz partnered to purchase the site in 2018 for $47.5 million. Thor Equities is behind the project at 280 Richards St. The company bought the site in 2005 for about $40.5 million, according to property records.

Amazon, whose founder Jeff Bezos plans to step down from his position as CEO during the third quarter of the year, announced in January that it planned to open a 139,700-square-foot warehouse during the second half of 2021 at 511 Barry St. in Hunts Point. The firm plans also to open a 190,000-square-foot delivery station later this year at 66-26 Metropolitan Ave. in Queens.

Amazon’s continued activity in the city have buoyed its industrial real estate market, which has held up fairly well amid the pandemic as New York’s residential, retail and office markets have faltered. The city saw about 870,000 square feet of industrial leasing activity during the fourth quarter of 2020, although this was down from earlier in the year as e-commerce firms are faced with a lack of available large spots, according to CBRE. 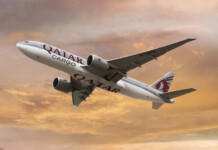 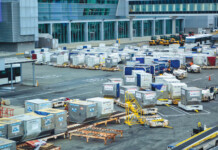 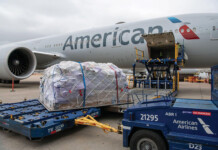