In 1903 the Wright Brothers flew the first powered, heavier-than-air flying machine at Kitty Hawk from the Outer Banks of North Carolina.

A mere thirty-six years later, the aviation industry was growing in leaps and bounds in the United States and around the world. So, in 1939, recognizing aviation’s significant and undeniable impact, President Franklin D. Roosevelt proclaimed August 19th ‘National Aviation Day’, selected, as such, on the anniversary of Orville Wright’s birthday.

The President may issue each year a proclamation:

Observed each year on August 19, National Aviation Day is a celebration of the history and development of aviation and a day to contemplate how far the science and technology of aviation have progressed and to consider where it might lead in the future.

This August 19th, visit an aviation museum, attend an event or demonstration dedicated to the history and science of aviation, or research a future career in the aviation industry. With so many aviation venues in the NY Metropolitan area, these are just a few of them. Check out their websites and let the wind carry you! 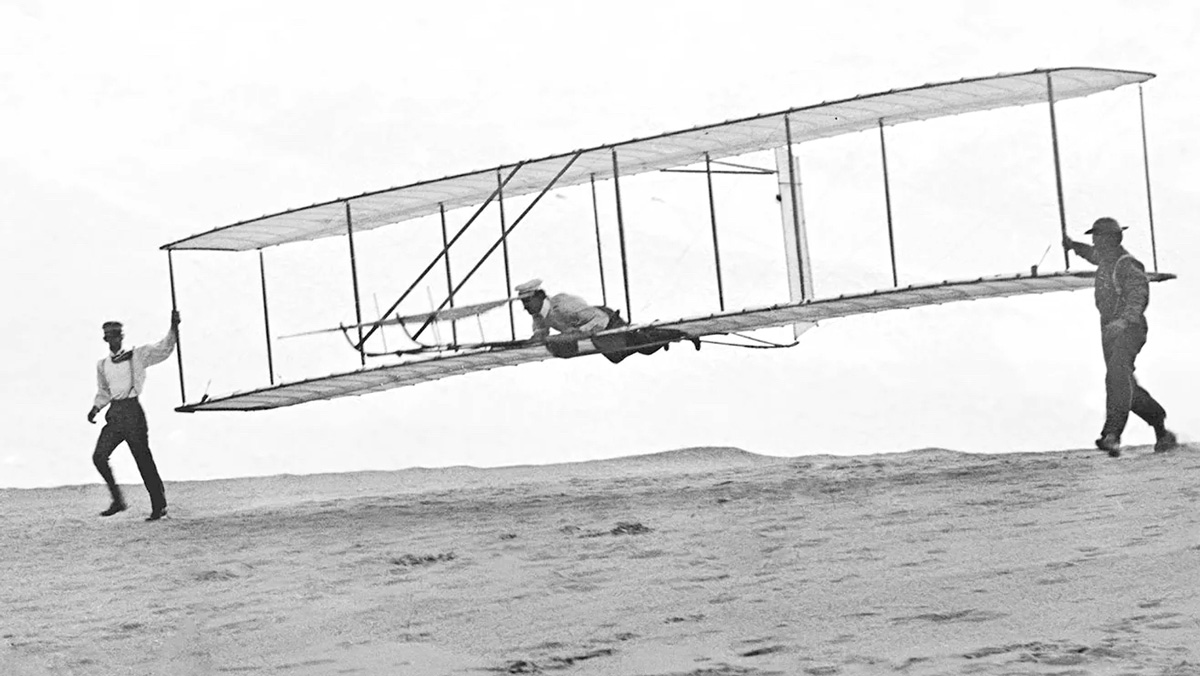