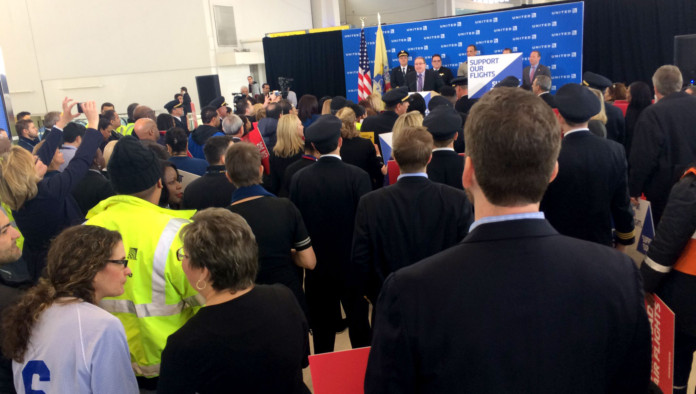 Today U.S. airline workers rallied to protest the maiden Emirates airline flight into Newark, New Jersey from Athens, Greece. Supporters of the U.S aviation industry pointed to massive government subsidies by the United Arab Emirates and Qatar to their state-owned carriers – Emirates, Etihad Airways and Qatar Airways – as a gross violation of international agreements with our country and a threat to 1.2 million American jobs.

“It’s crystal clear that the U.S airlines and their employees are looking to President Trump to enforce our international agreements with the trade cheaters of the UAE and Qatar,” said Jill Zuckman, chief spokesperson for the Partnership for Open & Fair Skies. “We have 1.2 million quality American jobs that are being threatened by foreign government subsidies and we need President Trump’s help to protect these jobs.”

Twenty-five members of Congress from New Jersey and New York sent a letter to President Trump last week asking him to stop Emirates from flying between Athens and Newark and to enforce the United States’ Open Skies agreements with the UAE and Qatar. The letter stated, “Foreign governments that violate their agreements with the United States need to be held accountable.” 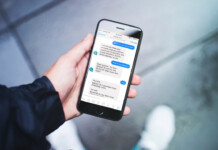 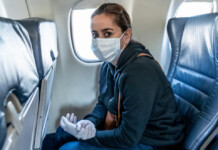