President of the Cradle of Aviation Museum and Education Center

Andrew was named President in June, 2018 previously serving as Executive Director since July of 2007. He joined the museum in 2005 as Director of Marketing.

In his tenure, he has assisted in the expansion of museum offerings that include several new exhibits and programs. He has been instrumental in building the museum’s educational platform to include S.T.E.M. High School Magnet Academies as well as programs designed for elementary and middle school students. The goal of the museum is to use its collection of air and spacecraft to generate excitement for studies in math and science and to help create a new labor pool for the aviation, aerospace, and defense industries. The museum was named the S.T.E.M. Hub for Nassau County. It works closely with the Suffolk County STEM Hub, Brookhaven National Lab to bridge the gap between business and education. The museum is home to over 75 planes and spacecraft and chronicles Long Island’s rich aerospace history and attracts over 350,000 visitors each year. The museum also includes the JetBlue Sky Theater Planetarium and the National Geographic Dome Theater.

Prior to joining the museum, Andrew spent 19 years at JPMorgan Chase as Vice President, Director of Marketing for the Commercial Banking Group. Andrew currently serves on the board of the Major League Baseball Players Alumni Association, the Northrop Grumman Retiree Club, the aerospace industry association, ADDAPT.

1. What is the mission of the Cradle of Aviation Museum?

Andrew Parton: The Cradle of Aviation Museum actually has three missions, the first is preservation. One of our main jobs is preserving our region’s rich aviation history and that involves maintaining our extensive collection of over 75 planes and spacecraft for future generations.

Our second mission is education, we utilize the museum’s collection to educate and excite school children about the science, technology, engineering and math (STEM), behind the aircraft and artifacts on display.

And our third mission is an inspiration… we hope to inspire the next generation of pilots, technicians, traffic controllers, and others to look at aviation as a great career path.

2. What role does the museum play in the modern-day aviation and aerospace industries?

Andrew Parton: Our role in modern-day aviation and aerospace is to work with local companies on exposing students to careers in the industry primarily through job shadow and internship programs.

Andrew Parton: The Long Island STEM Hub is now in its 9th year. The Cradle serves as the Hub for Nassau County and we work closely with the Northwell Health and the Suffolk Hub, Brookhaven Lab.

The main goal of the Long Island STEM Hub is to bridge the gap between education and industry. We have a number of events and programs that are available throughout the year to guide students, parents, and teachers. The hope is that by engaging business and the education communities we can create a workforce that supports business in the region.
www.listemhub.org

4. What is the most popular exhibit at the museum?

Andrew Parton: At the Cradle of Aviation Museum our most popular exhibit has always been our space gallery. It features one of three Lunar Modules built to go to the moon that is still here on earth. In addition, we have a number of rare artifacts from the space program that highlights Long Island’s continuing role in the success of the space program.

5. What was your favorite part of the recent Apollo 11 Moon Landing 50th anniversary countdown?

Andrew Parton: Our Countdown to Apollo at 50 program was a multi-year effort to celebrate probably one of the greatest achievements in history. While we had a number of events with a variety of visiting Apollo astronauts, the highlight had to be our countdown celebration on July 20. We had 3,000 people in the atrium of the museum to watch our recreation of Apollo 11’s landing on the moon. At 4:17pm, the exact time of the moon landing 50 years ago, we lowered from the ceiling of the museum atrium an eight-foot model of the Lunar Module. It was New Year’s Eve in Times Square with everyone watching the landing timed with the actual communication link between Houston and Apollo 11. It was one of the most memorable events the museum ever staged. 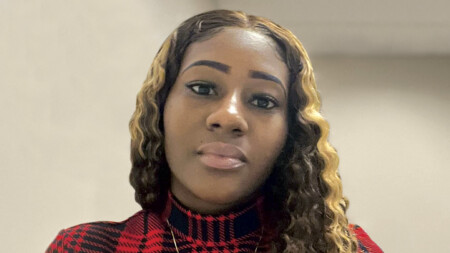 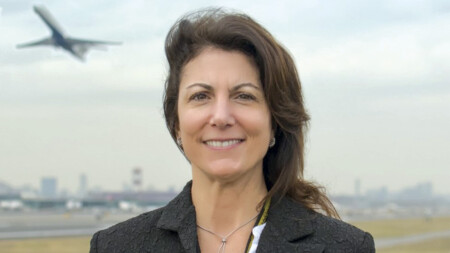 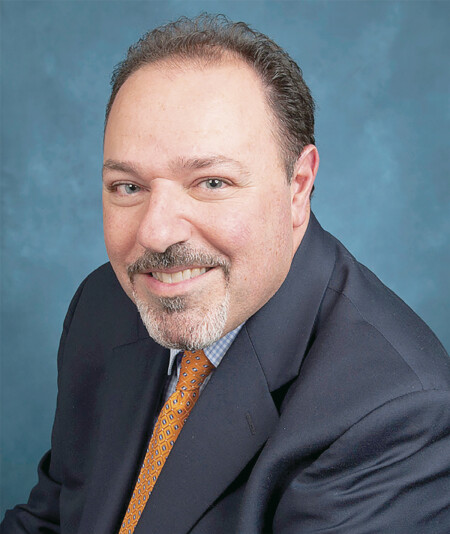 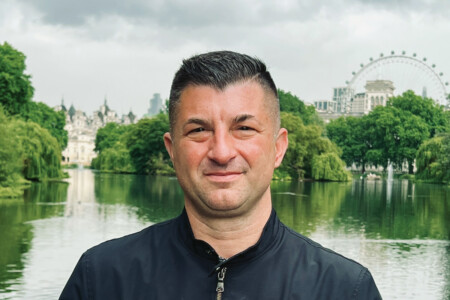 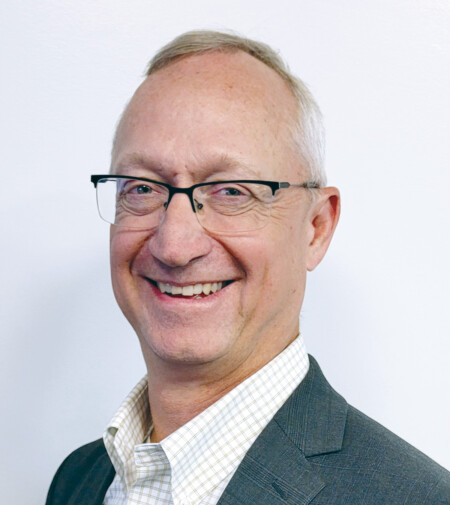