The Silver Wings is an organization for retired TWA Flight Attendants. The annual conventions keep the TWA name alive and showcase the pride its members had in working for a world class airline. The event also offers the opportunity to meet old friends who had worked together for years.

The venue, Kansas City, was especially relevant as all TWA Flight Attendants were trained here. A nostalgic city tour visiting old training sites, followed by an outstanding Kansas City barbecue, concluded at the TWA Museum located at the old Airport. The TWA Museum is a treasure trove of memorabilia and even has an airworthy Constellation. The 2019 Silver Wings convention will be held at the new TWA Hotel at the TWA Flight Center at JFK.

Visit www.twasilverwings.com for more information about the Silver Wings. 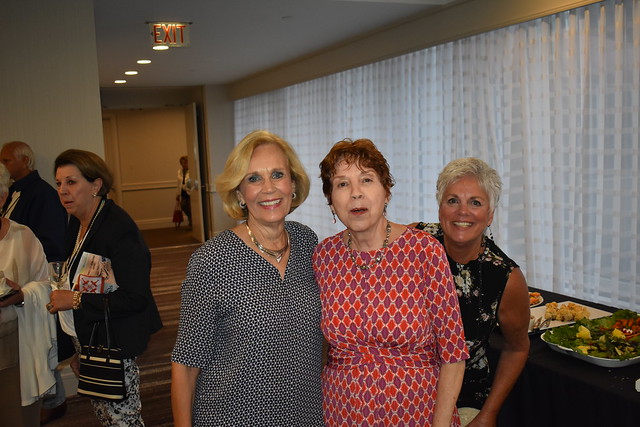 Ed Garcia is a Navy Veteran with more than 37 year experience with TWA and American Airlines at John F. Kennedy Airport (JFK). During his career at JFK, Mr. Garcia held positions in sales, service, management and marketing. Mr. Garcia most recently has been the director of sales for a local newspaper. Mr. Garcia has a bachelor’s degree from St. Francis College. Mr. Garcia spent 10-years as the sales director for the Airport Press.