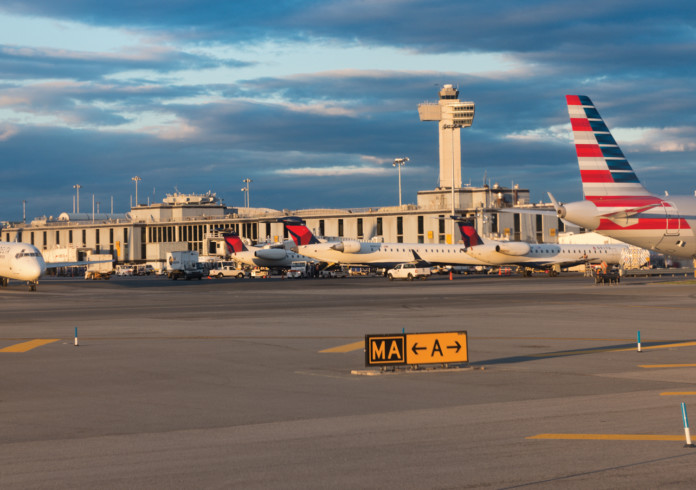 Delta, American, United, Southwest and JetBlue, among others, met a 5 p.m. ET April 3rd deadline to apply to the Treasury Department for payroll grants, loans or both.

The airlines didn’t initially disclose exactly how much nor which type of aid they are each seeking, though it appears most are only seeking a portion of the $25 billion designated for direct payroll grants, and not another $25 billion in loans that are available. To qualify for the loans, the airlines must show that private credit is not an option, and U.S. airlines collectively have borrowed $12.5 billion from banks in recent weeks, according to data compiled by Bloomberg.

There are other conditions for the federal assistance too. Airlines cannot buy back stock, pay shareholder dividends or pay executive bonuses. They also must continue flying to every city they served before the coronavirus outbreak led to a sharp drop in travel demand. And they must indicate how they plan to pay back the government and taxpayers for the aid. The Treasury Department could take an ownership stake in the airlines as compensation.

The airlines are suffering enormous losses from an unprecedented drop in air travel demand.

United Airlines reports in a filing with the Securities and Exchange Commission that its revenue is down $100 million a day. Delta says it expects second quarter revenues to fall 90% as it burns through $60 million a day.

American is already slashing flights from its summer schedule and the news isn’t any better at Southwest, JetBlue and other airlines, which are all bracing for a prolonged economic downturn.

“We think it’ll be 2022 or 2023 at the earliest before we could see anything like a normal year,” says airline industry financial analyst Helane Becker of investment bank Cowen.

When the airlines do recover, “the industry is going to be a whole lot smaller,” Becker says. Without additional government help, she expects airlines to begin significant layoffs in October, after the grants keeping airline employees on the payroll run out. 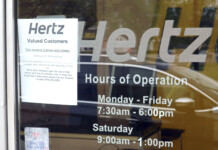 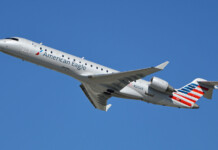