“IAG operates Airbus aircraft extensively in its fleet, making it one of the largest Airbus customers globally. These latest generation aircraft will be a key part of IAG’s plan to achieve net zero emissions by 2050”, said Christian Scherer, Chief Commercial Officer and Head of Airbus International.

The A320neo Family incorporates the latest technologies, including new-generation engines and Sharklets, which deliver at least 20% fuel savings. With more than 8,500 orders from more than 130 customers, the A320neo Family is the world’s most popular aircraft. 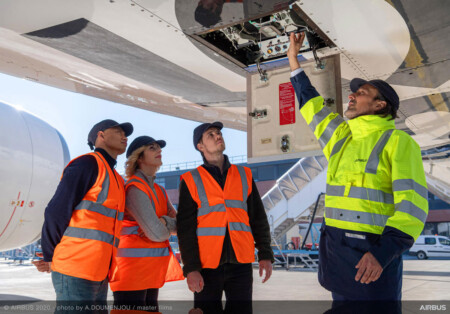