Welcome to the May issue of the Metropolitan Airport News. Spring is definitely in the air as people come together again as a sign of resilience and renewal. The JFK Rotary Club’s Run the Runway 5K took place in late April after taking a two-year break from large in-person gatherings. By the success of the event, I would say that people are ready to get back out there and enjoy the airport and one another. It was a great way to wrap up April’s National Volunteer Months activities.

This month’s issue features Charles Taylor and his legacy. Many won’t know who he is, but I encourage you to learn about the man who was the mechanic for the Wright Brothers. We honor him because May 24th, his birthday, has been recognized by Congress as National Aviation Maintenance Technician (AMT) Day. As a pioneer, he has blazed the way for an industry full of technological advancements that Mr. Taylor could have never conceived. Many after him have made lasting legacies to the industry, but he was the first.

As the daughter of a TWA mechanic who graduated from Aviation High School when it was still in Manhattan, I can tell you that the men and women that maintain the aircraft and equipment that we use in the aviation industry are smart, talented, and dedicated to their trade. It’s an industry that needs help recruiting the next generation of AMTs, but through emerging programs at several New York-based schools, it seems the future will be bright for many local students that choose this as their career path.

In honor of Mr. Charles Taylor, AMTs of distinction can be awarded a Charles Taylor ‘Master Mechanic’ award issued by the Department of Transportation Federal Aviation Administration, which would likely be the highlight of their careers. There have been many in our area that have been recipients of the awards over the years. Some of whom work teaching local students, ensuring the next generation learns from the best.

I hope you enjoy the issue and will learn something new, as I certainly have, in reviewing the articles. Take care, and I’ll see you around the airports!

Kathryn Bliss has a strong background in Information Technology, Data Management, and Human Resources. Ms. Bliss has more than 22 years of professional management experience with Chase Bank, where she was a officer and manager. Her expertise focused on developing and analyzing data to assess the current and historical business environment and trends, regulatory requirements, and identify risks and errors. In addition, she managed a staff of Information Analysts as well as projects internal and external to the bank. Kathryn also is the owner and manager of Aqueous Solutions, a specialized maintenance services company. She graduated from Hofstra University with a degree in Information Management. 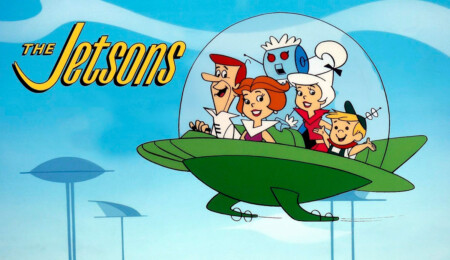 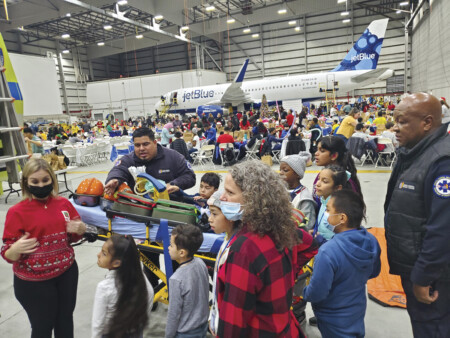 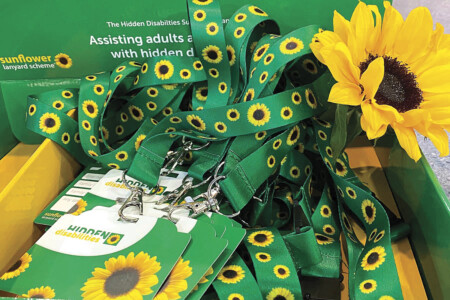 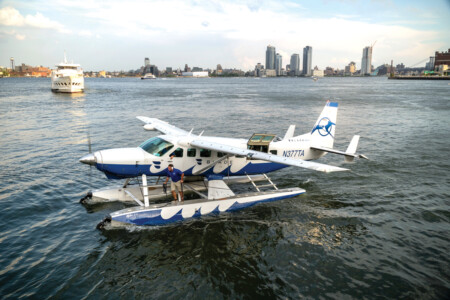 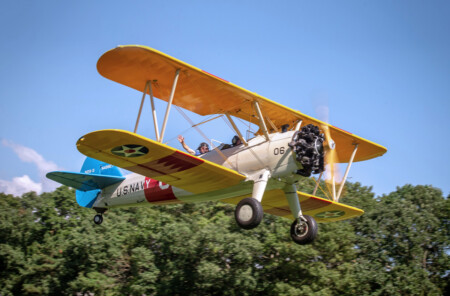 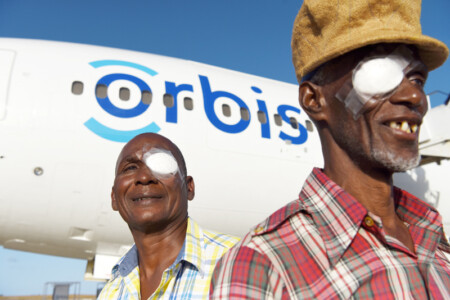