In Austria, we know that the Christmas Market in Vienna is special, but we have only attended the market in Salzburg, and we found this city and this market to be illuminating during the Christmas Season. Likewise, we have not been to the Christmas Markets in both Strasburg and Colmar, France, but we understand that they are considered to be some of the best in Europe.

The Christmas Market in Paris has been small and limited over the past couple of years, and the same can be said about the markets in Nice, France, and Monte Carlo.

Prague, in the Czech Republic, can be added to the list of the best Christmas Markets in Europe. Prague is a fabulous city and a walker’s paradise, but when it comes to Christmas, it’s market in the center of the old town cannot be beaten.

The two Christmas Markets in Zurich and the Basel market were found to be limited and disappointing.

Our home territory of New York has our famous Bryant Park Winter Village, which opens as early as late October. This market features many Christmas shops and stores, a large ice-skating rink, and an equally famous restaurant, The Bryant Park Grill. All of this Christmas Spirit is centered right in Midtown Manhattan. Also in New York City is the similarly famous Holiday Market at Union Square. Though a smaller market, the Union Square Market is well known, loved by New Yorkers, well attended, and with much less “glitz” than other New York City Markets.

So there you have it, take your pick or take them all! Most Christmas Markets are open from the last week of November and don’t close until just after Christmas or the beginning of January, so there is plenty of time to attend more than just one market. We love going to Europe during the first two weeks of December when travel tends to be lower for better airfares and hotel prices. 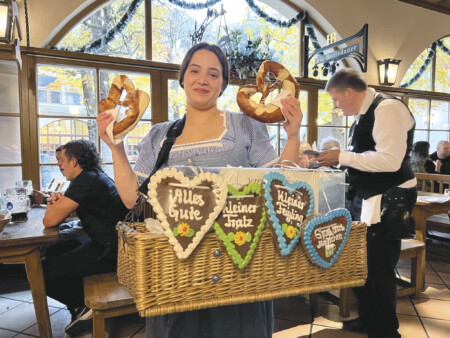 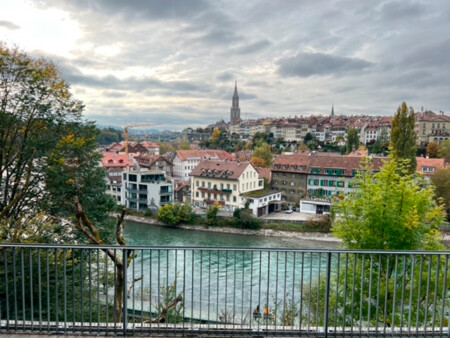 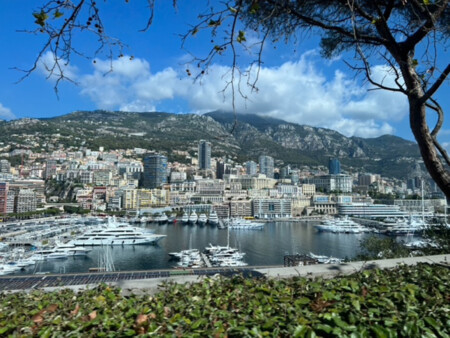 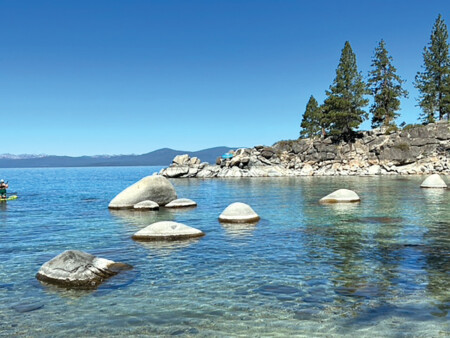 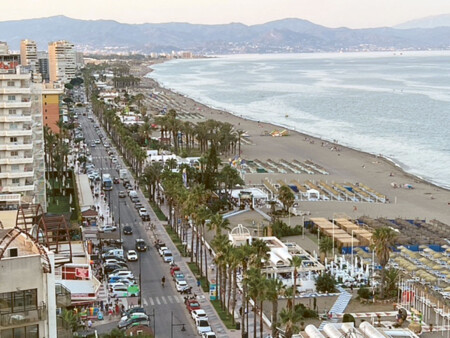 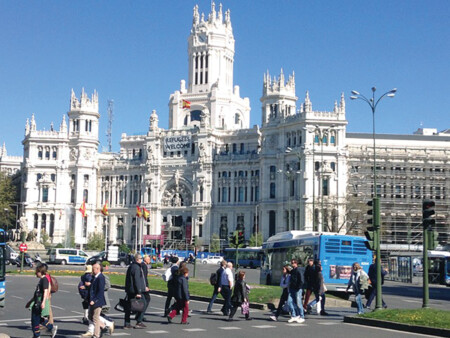